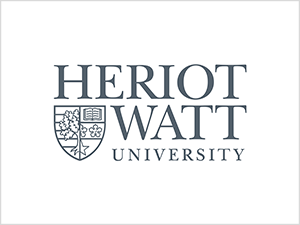 Yesterday The Trussell Trust published I-SPHEREs year 1 report on the State of Hunger research project. The State of Hunger is methodologically the most wide-ranging and robust inquiry into drivers of hunger in the country so far.  This is the  first annual report of the 3-year study. From the start, the study has been designed […]